True Story.  This is how it all started:

(I always clean my toys and I just didn’t have a chance to put this one away where it belonged..)  It’s red and shiny and looks really cool so she picks it up and says, “Mom.  What’s this?”

Now, this is the moment I’ve been waiting for as a parent and as a student of sexology. I spit out my toothpaste and say,

And now not only does she have it ON, but she is running the little bullet along her nose, over her eyebrows, and along her forehead, a little “d-d-d-d-d-d-d-d” noise from the bullet as it goes.   She says,

I say:  “Imagine what it feels like on your private parts.”

She neatly turns it off, puts it back in the drawer, closes the drawer, and walks out of the bathroom.

I have to laugh at that whole interaction. It was brief. It was accurate. I could have made up some story about what it was but, I look at it this way: Kids figure out at a very early age that adults are full of **it. When a parent says “don’t run or you’ll fall!” and the kid runs anyway and doesn’t fall there’s a little message they get from that.  Add to that the numerous times a parent makes up stories and the kid figures out it was a lie.  I once read the more warnings you give a kid that don’t turn out to be true, the more likely your kid is to ignore your advice because you obviously don’t know what you are talking about.  See?  Parents can be seen as lousy sources.  So why not be truthful?

Some dads (yes, dads. not any moms yet) that I’ve explained this story to get sort of uppity about my telling her the truth. They ask “aren’t you afraid of her going off and trying to find it again and use it on herself?”  No, not really. She showed me her interest when she turned it off and put it away.  (I did put it away where it belonged after that.  Kind of wished I had one of these ToiBocks instead).  I am also certain that she got a very clear message from me that I was going to tell her the truth whether it was embarrassing or not.

I think this set a really great precedent for our level of communication… stay tuned. 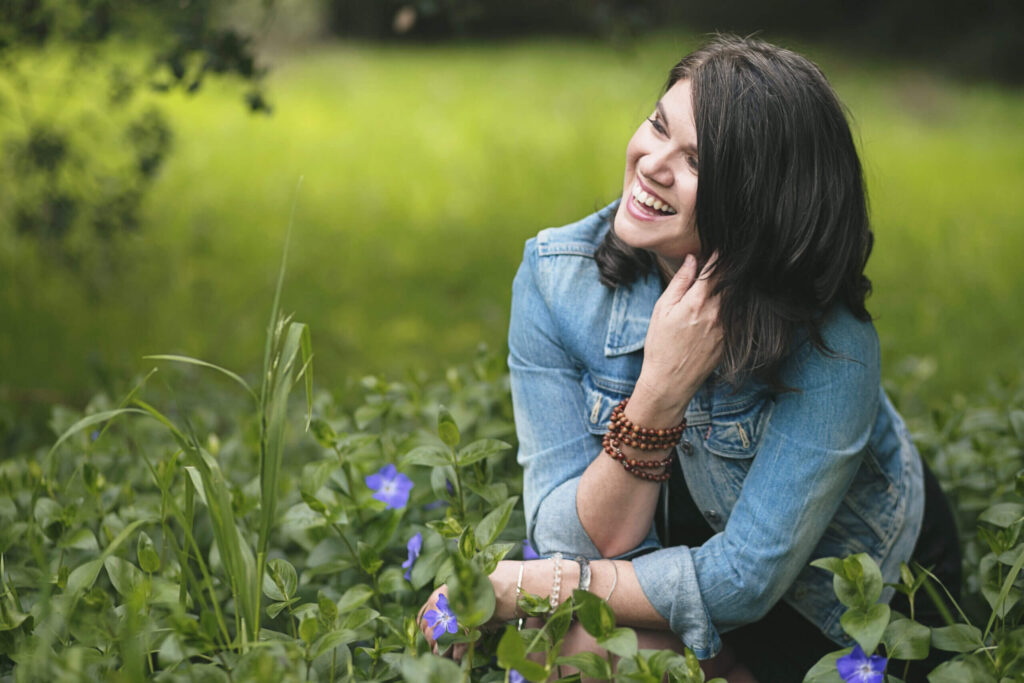 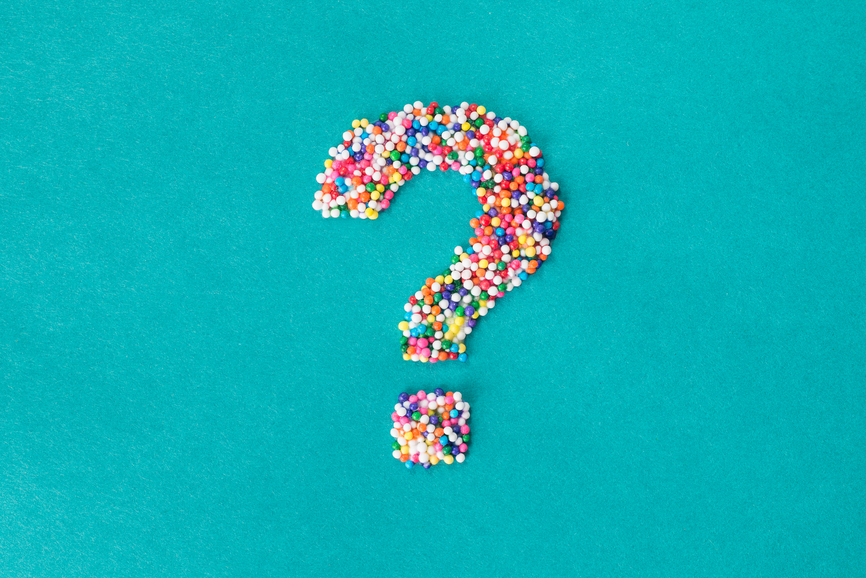 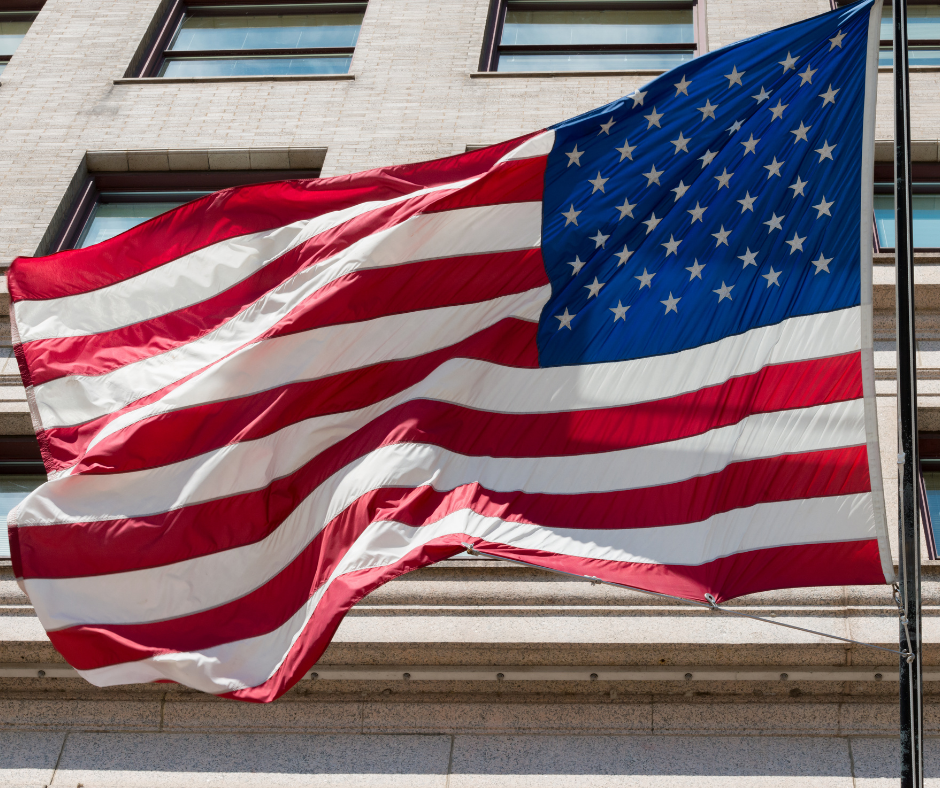 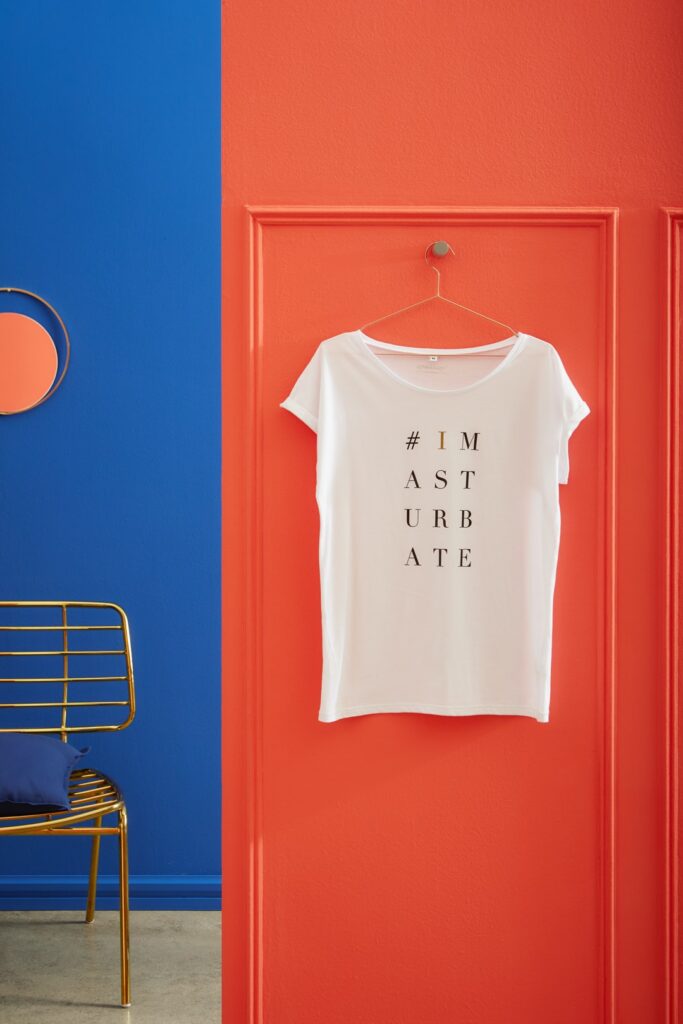